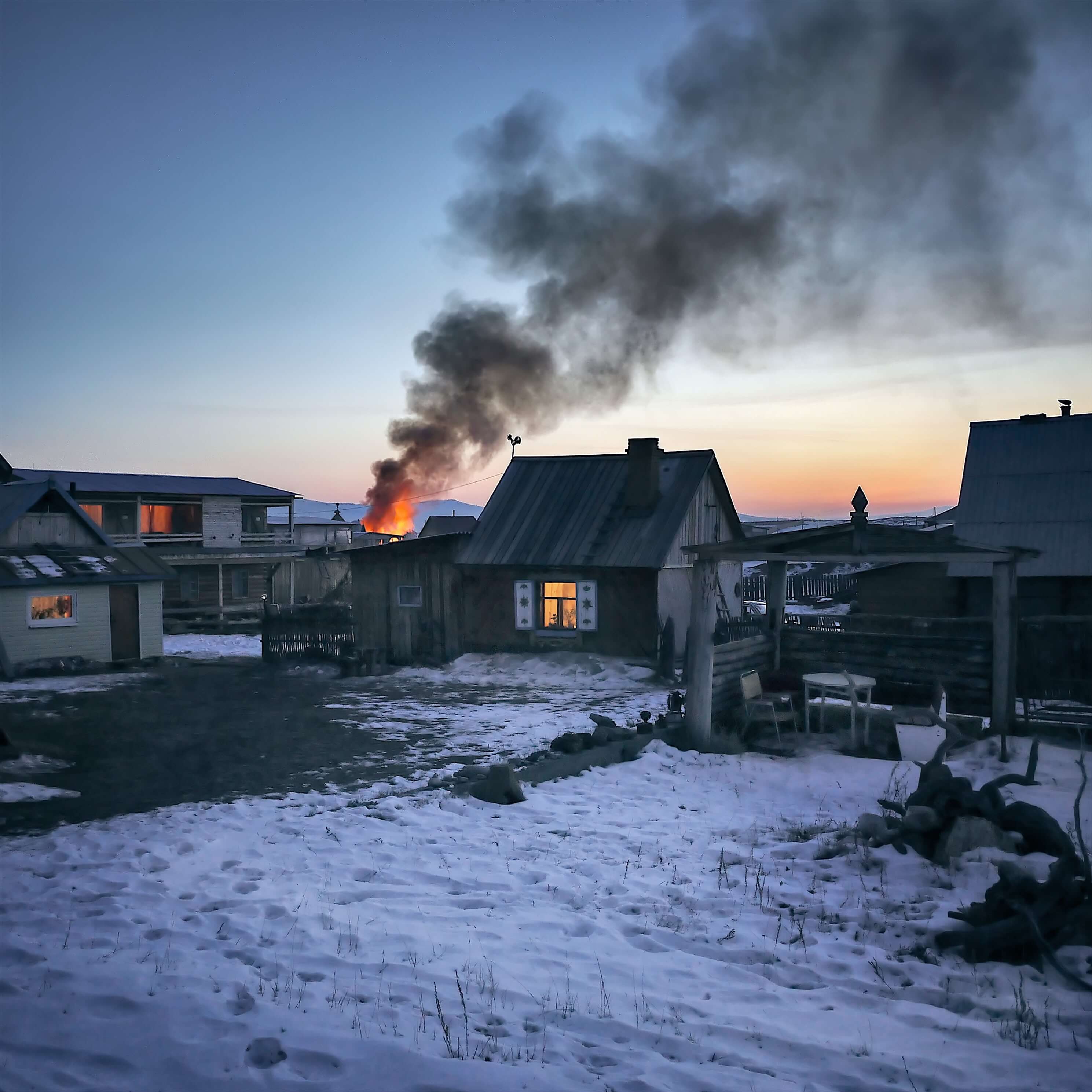 Fire accidents, as common as it may sound unfortunately are brutal and has engulfed our past quite a number of time with its ravages. While the casualties have become mere numbers in statistics and burnt buildings a measurement of economic loss, no one can deny the fact that fire accidents are one of the most painful tragedy one can go through and learn lessons from so that such travesties don’t occur in future. Here are few such accidents that shook our country and the world to the core:

While no one really wishes or deliberately causes such fire accidents but looking back to these incidents, one cannot help but admit that a little bit of human preparedness, high sense of responsibility, focus on disaster management plan could have maybe saved a lot of lives.